Revisiting tonight this blog of my late sister (in a late hour of the night, too), I find that my first post here, from August 16th, 2016, precedes directly my last one, published just a while ago. Both of them speak about the same —or almost—… Eight months and ten days ago, three days after Ariel’s death, I brought here words written by her when still alive. She would have published them here, sooner or later, but she could not; I did it for her sake, but just 3 persons liked them back then.

Now, when I have just written and posted some comments about loving angels beyond this life, out of sheer loneliness and longing, I come across these other ones, possibly beyond coincidence —o so it seems to me—.

[This is the first -and older- among several drafts left here by my sister Ariel weeks or months ago. I don’t know exactly when. Like the others it is not finished (or so I guess), but the portion of the poem and its translation into English are complete according to the note below (“Duineser Elegien”; I, 1-7), so I feel like publishing it -with some very minor editions relative to punctuation and some typographic errors (hoping much not having introduced some by my own hand).]

Not long from now, soon, I will meet some angels. I do remember to have met them before, and don’t nourish any fear; on the contrary. I will feel more safe and confident than I’ve ever been in my entire earthly life.

Despite of what the poem says, if one of them suddenly holds me to her/his heart -again, after these few ephemeral years- I will shine and beam thanks to his/her loving touch and, in fact, mere presence.

If it’s her, I know her true name; if it’s him, I know, at least, two of his incidental names… So I will call them, stare at their glance, wait to see in them the recognition I’ll be expecting. And then I might lift my mouth towards them to kiss, extend my arms to hug them, open myself to be taken fully whenever they would, if they would.

There may come up to seven; but I long for the two of them who are watching me almost all the while behind my eyelids; so brightly green at my right; so richly blue and purple at my left.

They will be so dearly welcome that I won’t fear anything. I will rejoice -and would almost wish my immediate death were I allowed to do so.

Said all this, I love this Elegy as much as any other poem by Rilke, and I agree with his words about Beauty.

“Who, if I cried out, would hear me among the orders

of Angels? And even if one should suddenly

hold me to his heart, I would fade back before

his stronger existence. For beauty is nothing

but the beginning edge of the dread we may barely endure,

and which we admire too, because it quietly disdains

to annihilate us. Every Angel is dreadful.”

I’m Li; an outsider and a loser, a wayfarer lost into the blizzard, but still up and walking, seeking the right path to the right place. My past is my compass; my dead ones, my guides. No lights ahead except those that just faded out. * * * As for some, more objective facts, I am Catalan, living in Catalunya (in the portion colonized and ruled by Spain). I graduated in Geology and Physics; but I’ve almost always made my living in the trade of antiques, stamps and old books. View all posts by Li 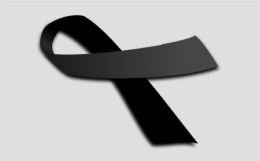 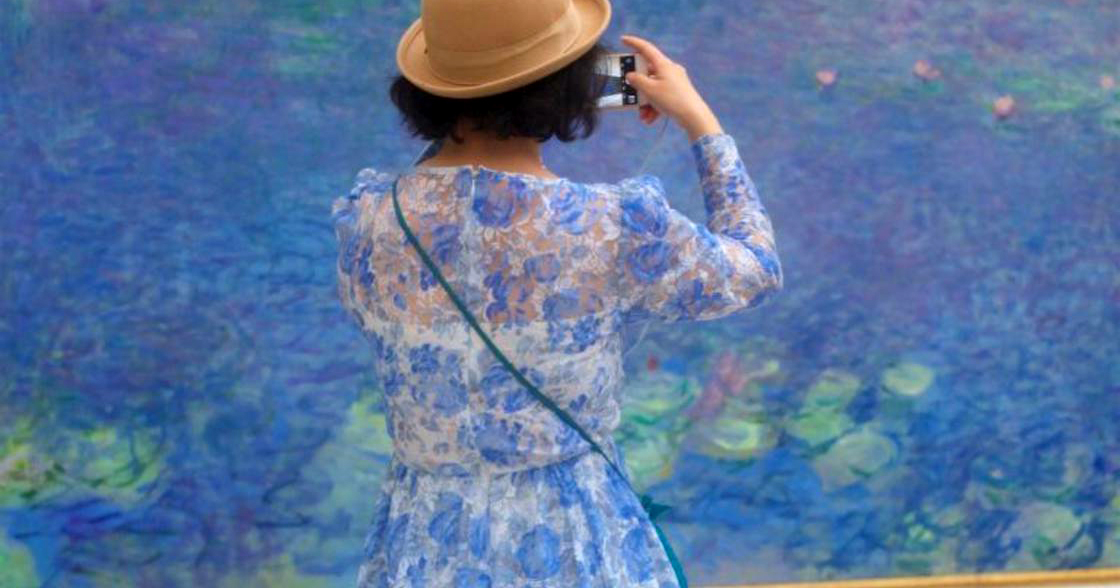