Again, this post belongs in this blog as well –more than elsewhere…

I was going to title this post: “Nude posing in the age of innocence”, quite more elegant, but it would not be strictly true according to the text that justifies it, as well as the artwork attached.

Neither the writing nor the photographs are mine in origin, this time, but I have contributed to both things with some significative edition: translating the old manuscrite text by my sister from Catalan to English and composing a coloured mosaic with modified versions of an even older picture in black and white.

All of it goes about nakedness, innocent or saucy, and the shift between the two ways according to one’s needs and the pressure of life.

I will show first my mosaic, figuring an X (which may mean anything you want; but to me means a crossroads in life: the point in the way when innocence still shimmers briefly before changing to…

Three long years have passed since Ari F started this bog with a hopeful project in her mind. She had time to publish only a few introductory pages and six posts from 2015/11/06 until 2016/01/07, but left many drafts more or less complete –which I edited, sometimes finished, and published for her in her name. Many of… END_OF_DOCUMENT_TOKEN_TO_BE_REPLACED

Photographer Dave Bowman is the Edge of Humanity Magazine contributor of this documentary photography. From his series ‘Tainted Earth‘. To see Dave’s body of work click on any image. Birkenau Auschwitz Poland, 2011 See also: […] via Engulfed By Solitude & Sadness In A Place Of Unspeakable Atrocities | Auschwitz & Birkenau Concentration   Camps —… END_OF_DOCUMENT_TOKEN_TO_BE_REPLACED 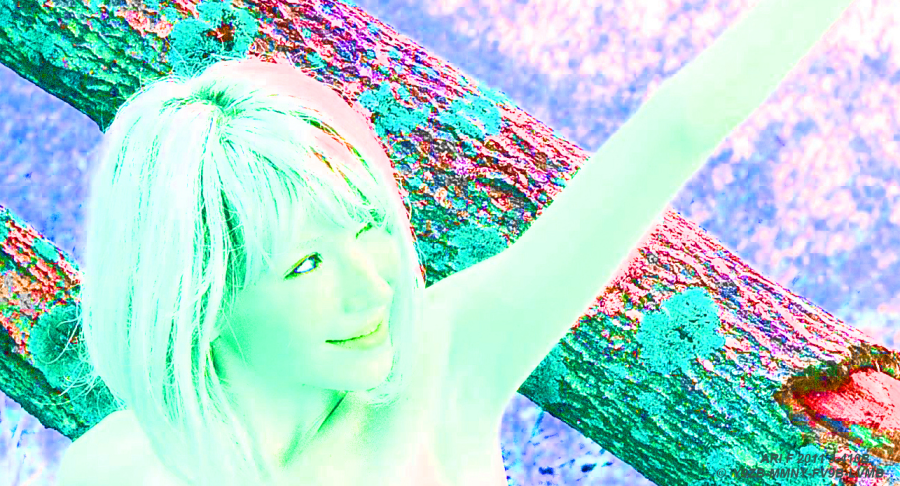 Earthly & Unearthly Wintershine – In loving memory   ©LiF The header image is an ‘icier’ and more outlandish variation of the same shot – Somewhat less detailed due to my edition, but very pretty as well (even angelic, or so I appreciate) – Lixie F 🦄 No unauthorised copying or redistribution. All Rights Reserved.

Morning Starshine – In loving memory ©LiF The natural colours were, of course, others – This is the original picture: – – No unauthorised copying or redistribution. All Rights Reserved.

Originally posted on INVISIBLE FORMS:
In a post here, and also in my sister’s blog, from past January 18th:  «A Pictorial Tribute – Delvaux’s “Ari”, and a sort of family portrait» , I commented on the resemblace between the young woman in red depicted by Paul Delvaux in “Rosine” (oil on canvas from 1968) and my…

–This is a very fragmentary draft left by Ariel, and I do not feel capable to complete it beyond the few notes I have added to this moment –mostly to make it understandable and more or less presentable–. The subject and the fictional characters Ariel chose are so deeply hers that any tentative I could… END_OF_DOCUMENT_TOKEN_TO_BE_REPLACED

Salvador Dalí’s father was a monster. Salvador Dalí i Cusí, a middle-class lawyer and notary in Figueres (a Catalan city close to the French border), with a strict catholic faith and a stricter disciplinary approach toward his family, made of his second son –Salvador Domingo Felip Jacint Dalí i Domènech– a deranged person; a real… END_OF_DOCUMENT_TOKEN_TO_BE_REPLACED

Half-buried Dog (Perro Semi-hundido, in Spanish) is one of the names usually given to this painting by Francisco de Goya y Lucientes. It shows the head of a small dog looking upwards to something invisible to the viewer. The dog itself is quite lost in the vastness of the rest of the image, which is […]… END_OF_DOCUMENT_TOKEN_TO_BE_REPLACED

Originally posted on INVISIBLE FORMS:
Oh God… I’m so sorry, I’m speechless to say anymore than this: May you be close up to Bach’s Spirit, playing the organ at his side. Soli Deo Gloria. My warmest affection to you, Timothy. You were truly kind with Ariel and also with me, and you played Bach’s Music… 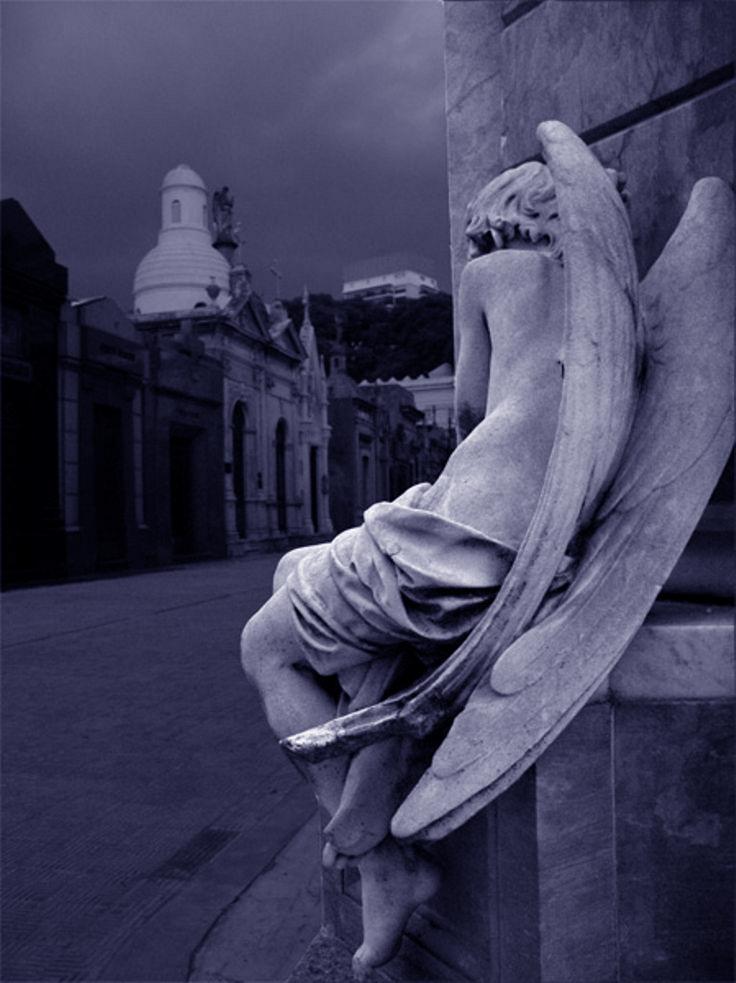